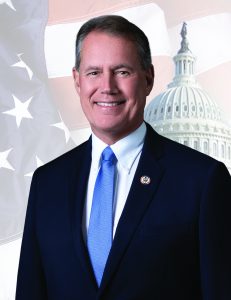 Ed Case represented Manoa in the Hawai‘i State House of Representatives from 1994 to 2002. He served in various capacities including Majority Leader and led efforts to reform government and politics.

He has worked in Hawaii’s private sector for three decades. A lawyer, he practiced law with the Honolulu firms of Carlsmith Ball (serving as managing partner) and Bays Lung Rose & Holma (serving as managing attorney). Before his re-election to Congress in 2018, he served for five years as senior vice president and chief legal officer at Hawai’i-born-and-raised Outrigger Hotels, where he received the Chief Executive Officer’s Award for dedication and leadership. 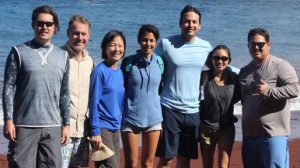 Ed was born and raised in Hilo, the fourth generation of his family in Hawai‘i. He attended Waiakea-Kai and Keaukaha Elementary Schools in Hilo and graduated from Hawai‘i Preparatory Academy (Kamuela), Williams College (Massachusetts) and University of California/Hastings College of Law (San Francisco). He is married to Audrey Nakamura, his high school classmate and a retired United Airlines flight attendant. They have four children and two grandchildren.